Please find our range of Elac Turntable Cartridges below. All pickup cartridges come complete with needle/stylus.

If you are unsure about which cartridge that fits your turntable, please don't hesitate to contact us, we are happy to assist you. 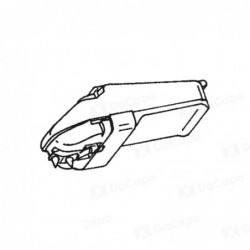 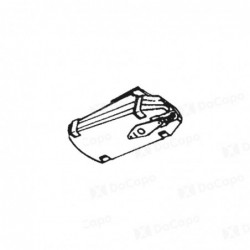 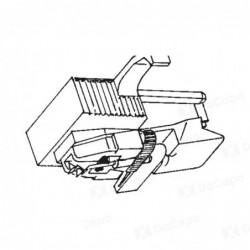 Elac is dated back to September 1, 1926, where the company was founded in Kiel, Germany.

The company started as a team of scientists whose main focus was on the development of sonar technology and the research of sound and signal channels in air and water.

During World War II ELAC worked closely with the military, contributing with their science.

After the end of the war, their production was converted to civilian duties, ELAC started producing sewing machines and auto parts but eventually found their true vocation which turned out to be audio gear.

When the company started producing phonographic turntables and cartridges, the consumers immediately felt ELAC’s true passion for music and fascination for sound.

Based on their true passion and fascination, the company quickly earned the reputation as the manufacturer who delivers outstanding European design, uncompromising build quality, and stunning performance to dedicated music lovers on a budget.