Please find our range of B.S.R. Turntable Cartridges below. All pickup cartridges come complete with needle/stylus. If you are unsure about your needs please do not hesitate to contact us, we are happy to help you find the right cartridge. 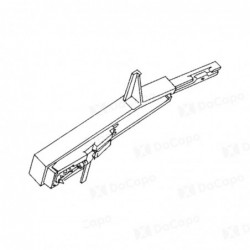 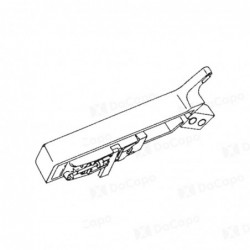 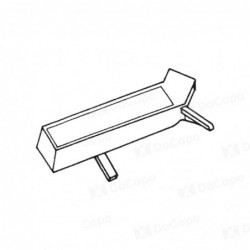 BSR also known as BSR Mcdonald were established in 1932 by Daniel McLean McDonald in Birmingham, England.

In 1951 the company started manufacturing automatic and manual turntables and changers for record players, within a short timespan BSR became the leading manufacturer in the world and the business was rapidly growing in the 1960’s and 1970’s.

At this time the company had grown so big that they had 2,600 employees with good reason though, as they supplied turntables and autochangers to most of the world’s record player manufacturers.

In 1980’s BSR was unfortunately forced to shut down divisions, due to not being able to approach the customers demands, the time was changing and so was the technology.

The company moved their head office to Japan with the title Astec (BSR) plc and around year 1998 it was acquired by Emerson Electric company.